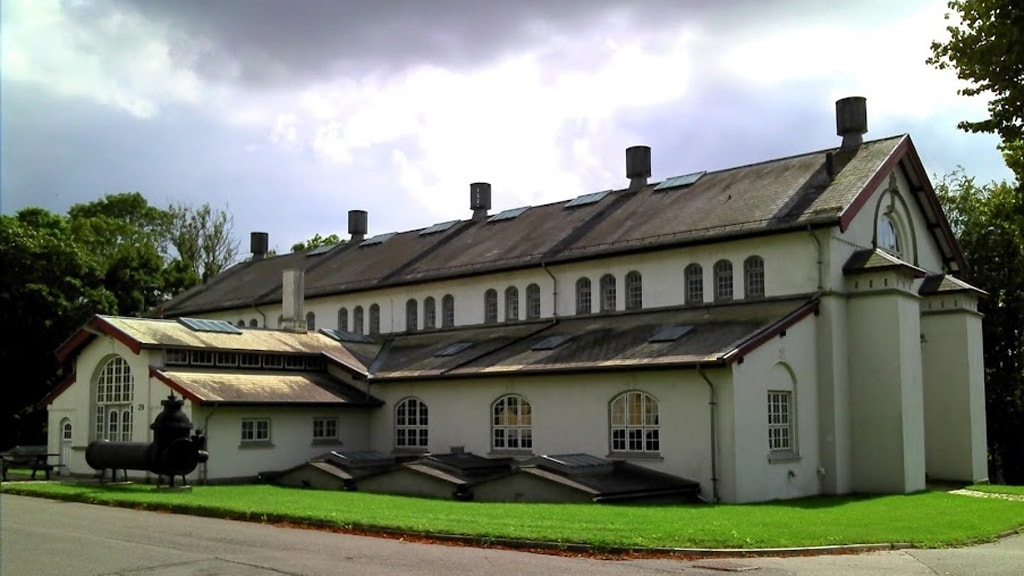 Concurrent with the steady growth of Copenhagen around 1900, the need for water increased among the citizens and in the factories. Consequently, the waterworks in central Copenhagen could not deliver enough water, and waterworks were therefore built outside the city.

The building is a work of art in its own right, and the machine room contains one small and three large engines built by B&W Shipyard in the 1930s.

Today the engines are no longer in operation, and the former waterworks has now been converted into a museum which is open to visitors during the summer.

See all in this area